Skip to content
The Extrusion Process Is Divided Into Classes
Extrusions can be done in a variety of methods depending on the ductility of the material.

The hot metal billet is put into a container in direct extrusion (forward extrusion). 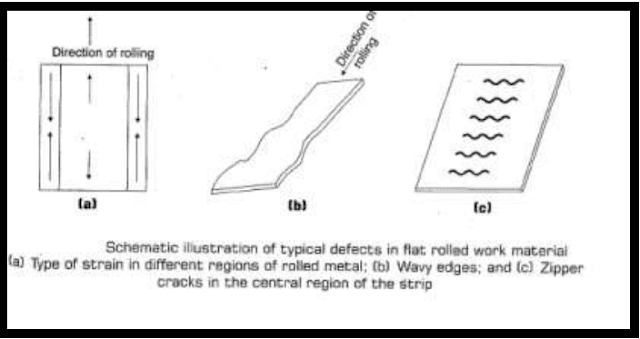 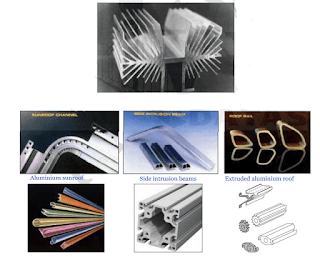